The Electribe ES-1 was a rhythm production sampler launched by Korg in 2000. It was the third unit in the Electribe series, following the EA-1 Analog Modelling Synth and the ER-1 Rhythm Machine. The user interface was a classic 16 part grid (like Roland's TR-series). An important part of the Electribe ES-1 was it's effects and sample manipulation capabillities. The insert effects included Reverb, Flanger/Chorus, Phaser, Ring Modulation, Pitch Shifter, Compressor, Distortion, Decimator, Isolator, Resonance Filter, Wah, and could be applied while resampling, either single sounds or combinations of sounds. They could also be applied to incoming audio, making the ES1 capable of functioning as a stand‑alone 'warp box' for any external sound sources. The emphasis was very much on real‑time performance, with the ability to record tweakings of knobs as part of a pattern or song. There was a delay available as a master effect.

The above model was made in Lightwave 3D. The model and texture files are available for download here: 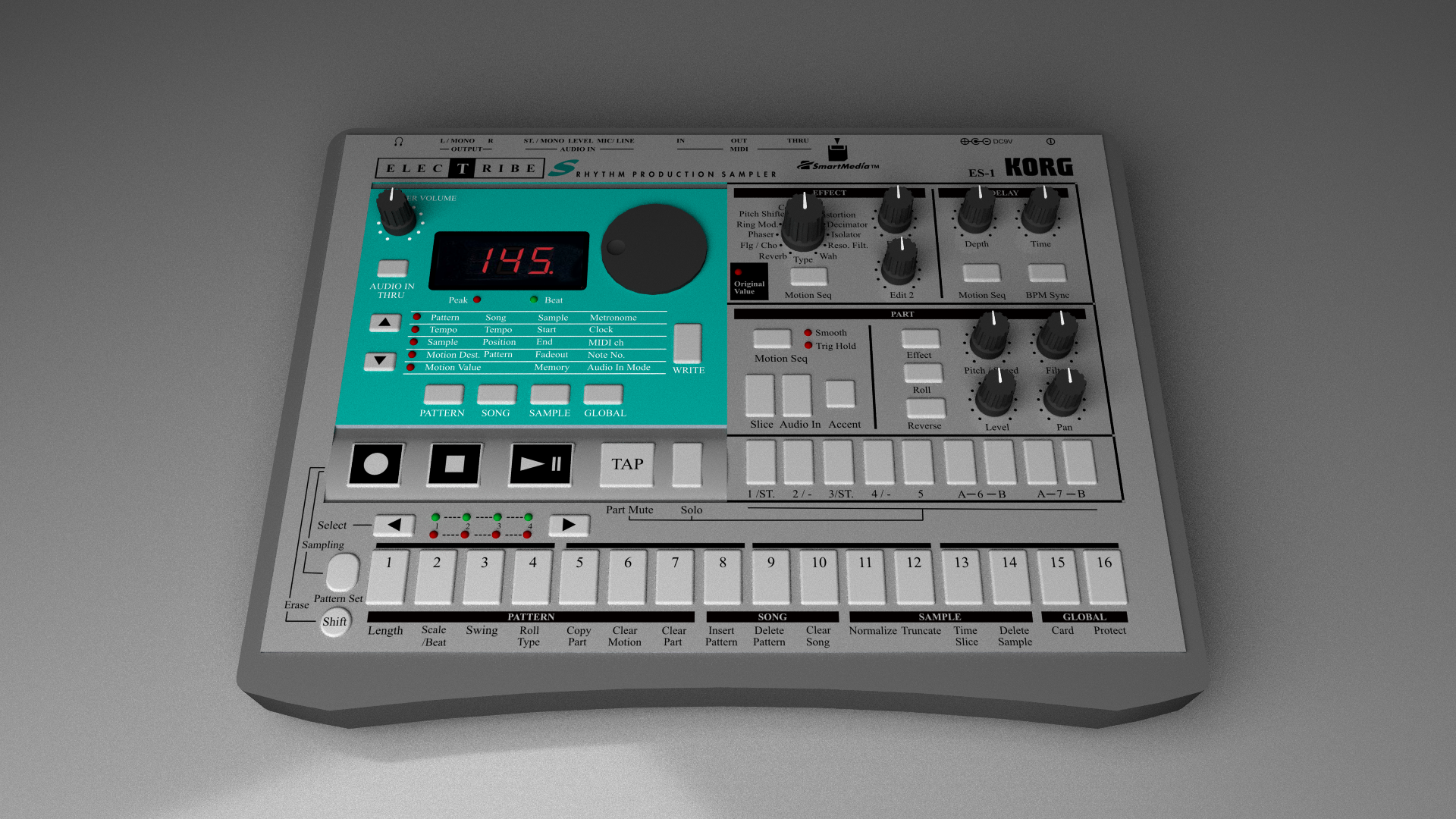 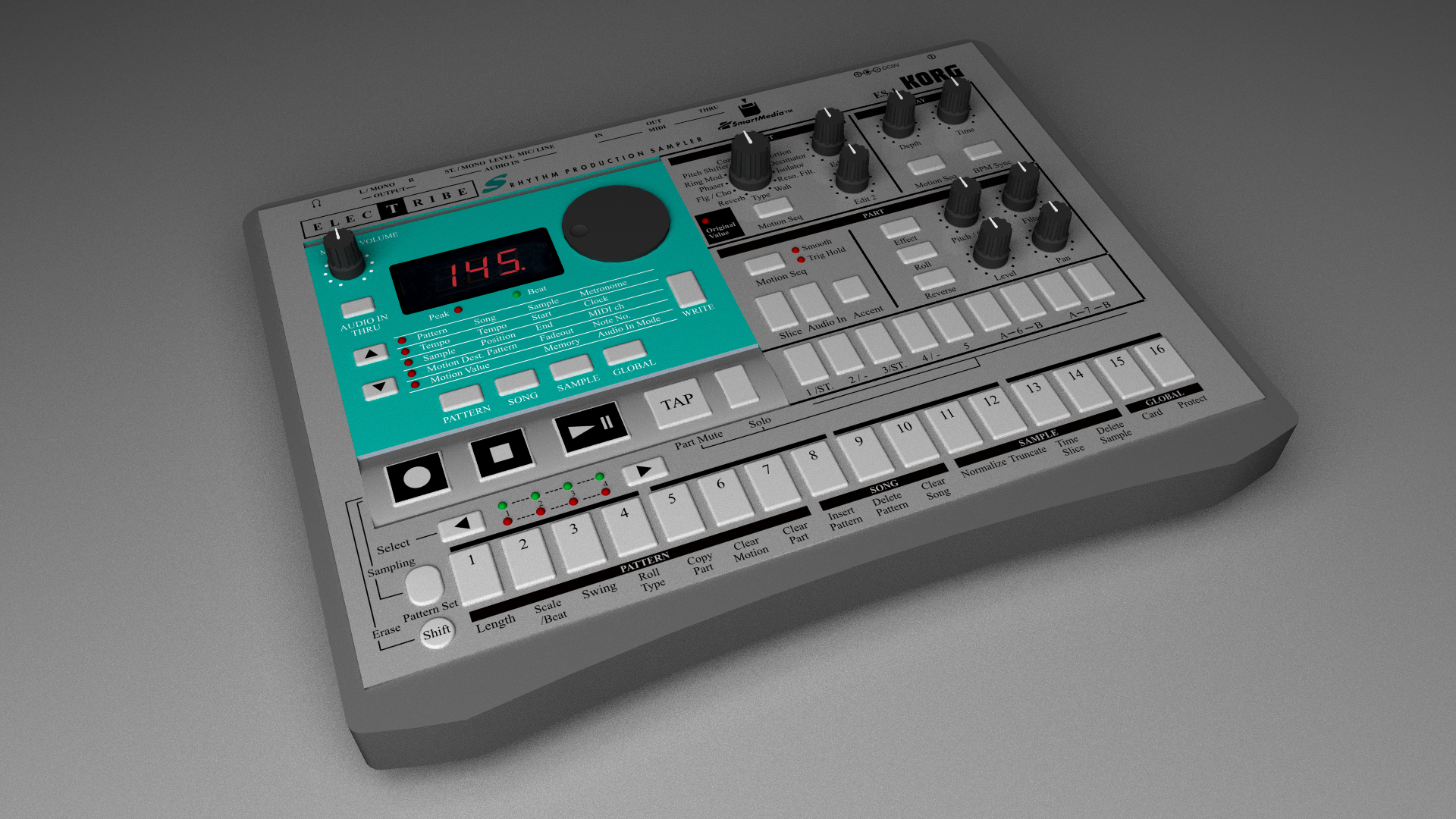 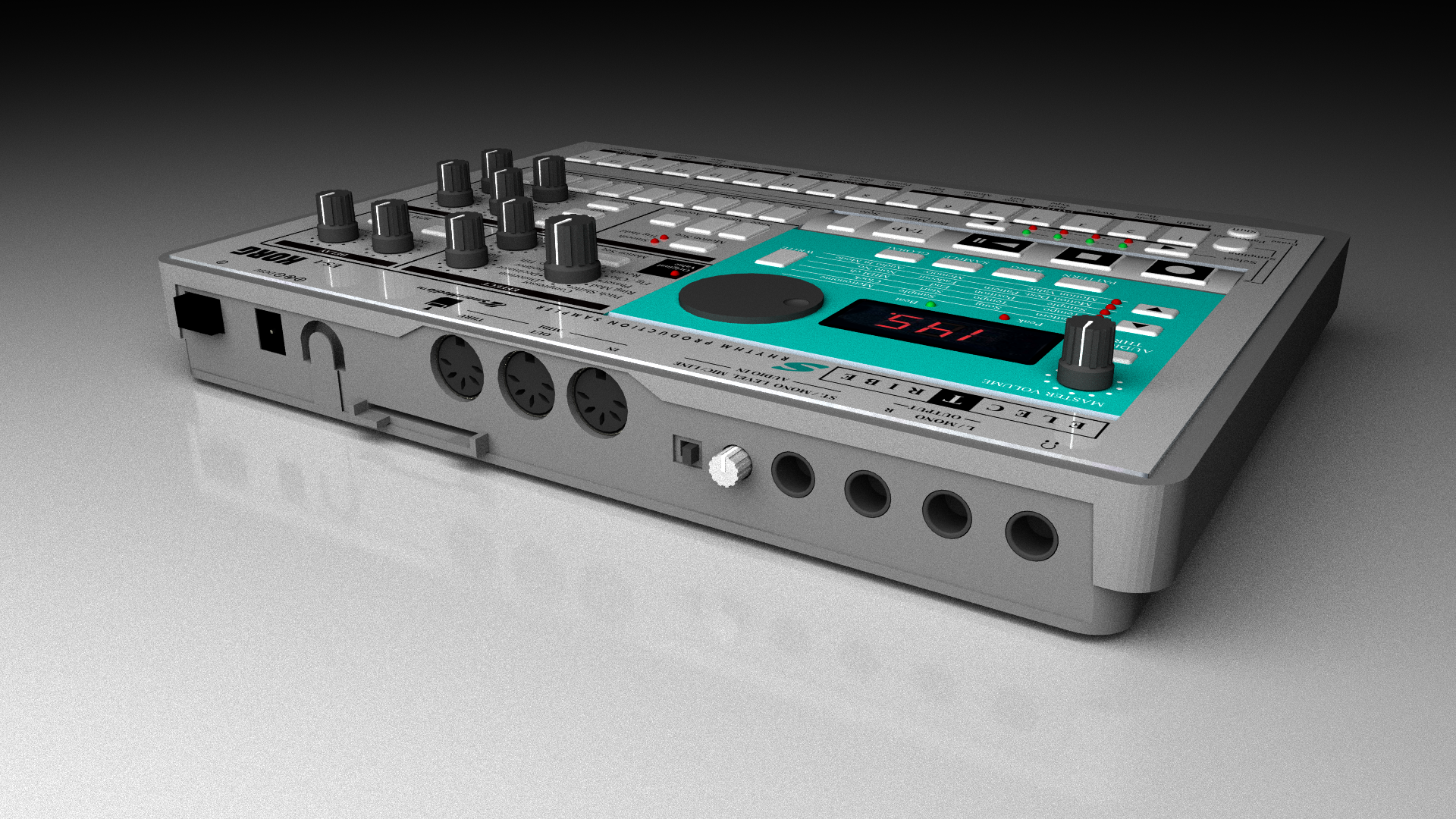 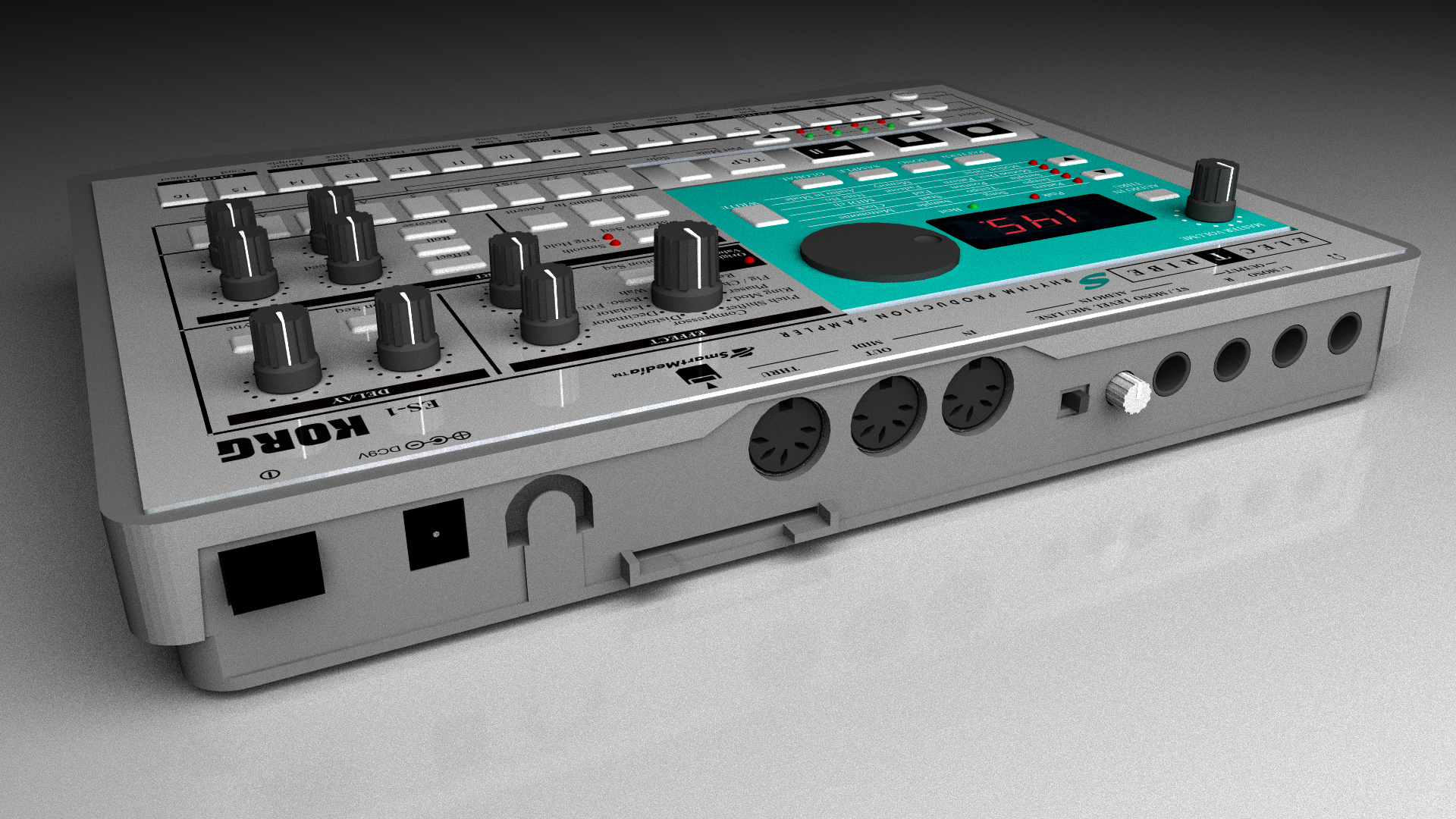 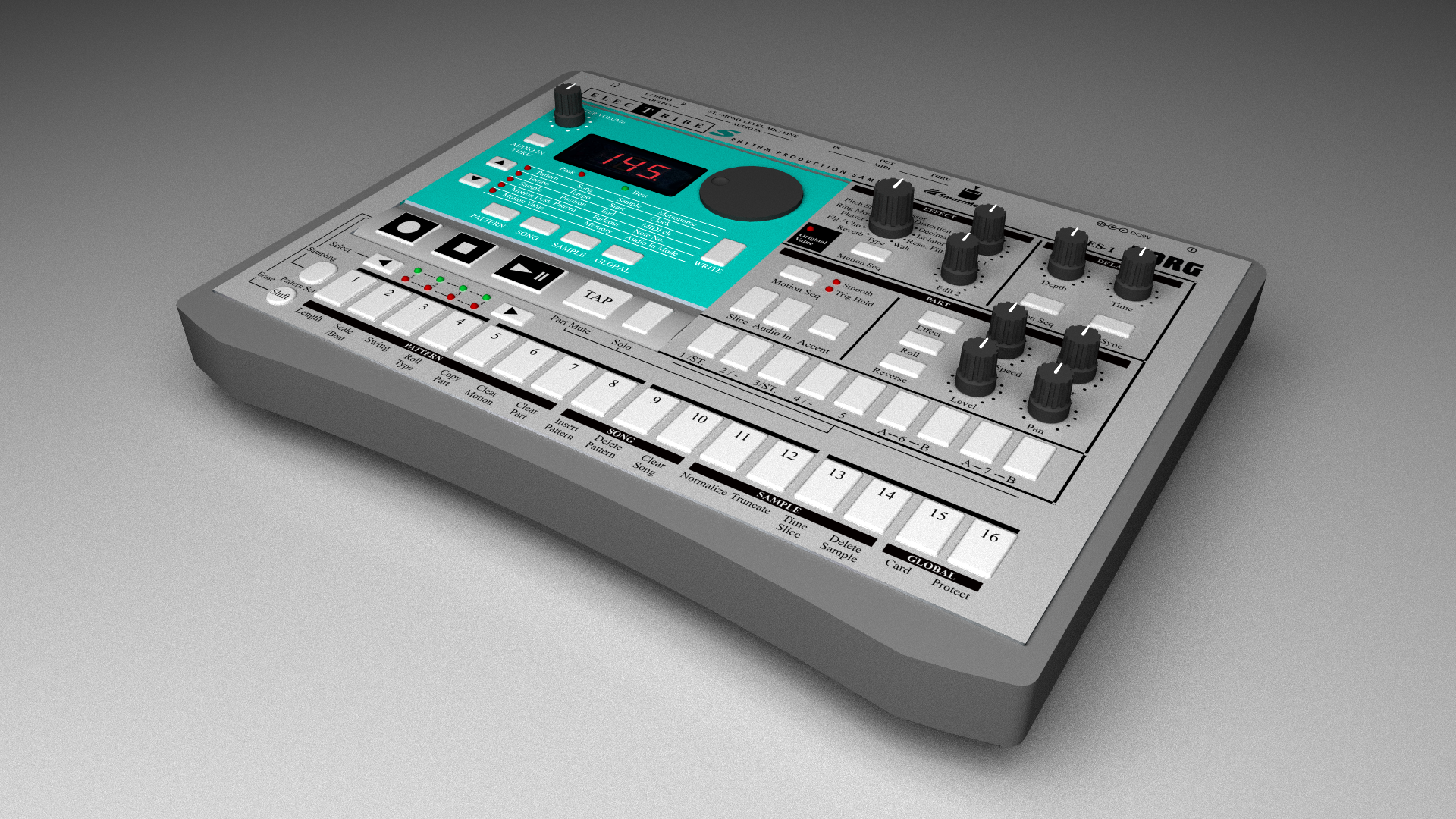